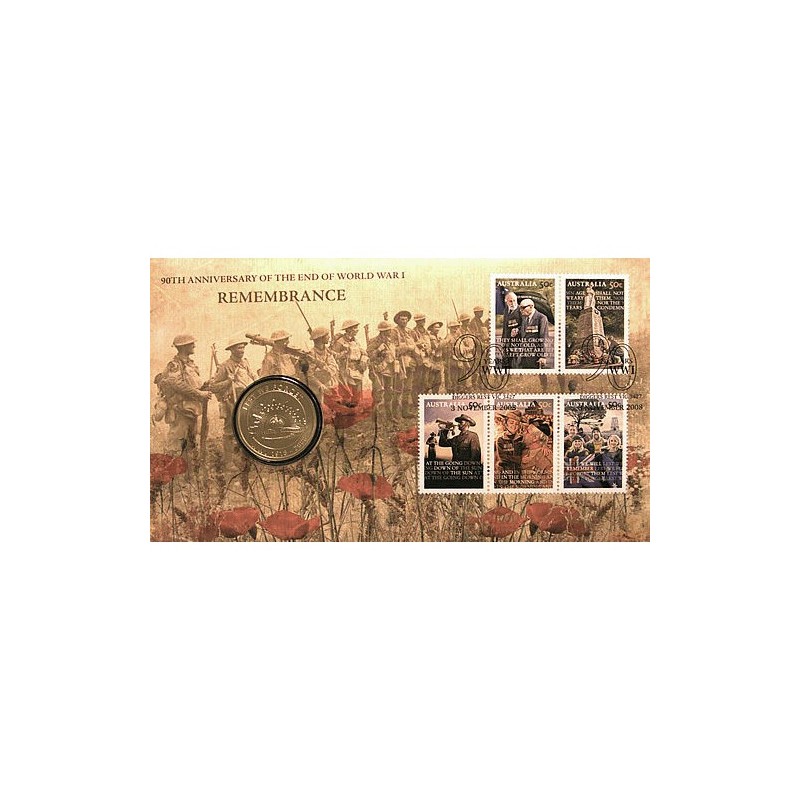 At 11am on 11 November 1918 fighting ceased on teh Western front after more than four years of bloody warfare.

At 11am on 11 November 1918 fighting ceased on the Western front after more than four years of bloody warfare.

The Great War left between nine and 13 million people dead, with perhaps as many as a third with no known grave. Remembrance Day, originally known as Armitice Day, is commemorated every year on the 11th hour of the 11the day of the 11th month, to remember the sacrifice of those who have died in war.