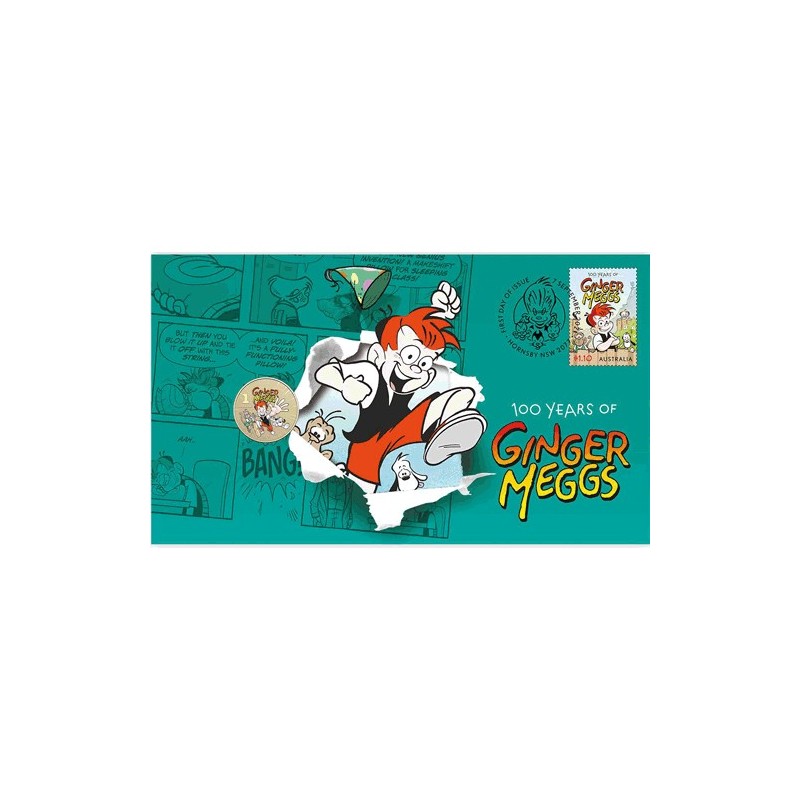 The Jody Clark effigy of Her Majesty Queen Elizabeth II, the 2021 year-date and the monetary denomination are featured on the coin's obverse.

Affixed to the envelope is an official Australia Post $1.10 stamp. Postmarked for the first day of issue '7th SEPTEMBER 2021, HORNSBY NSW 2077'.