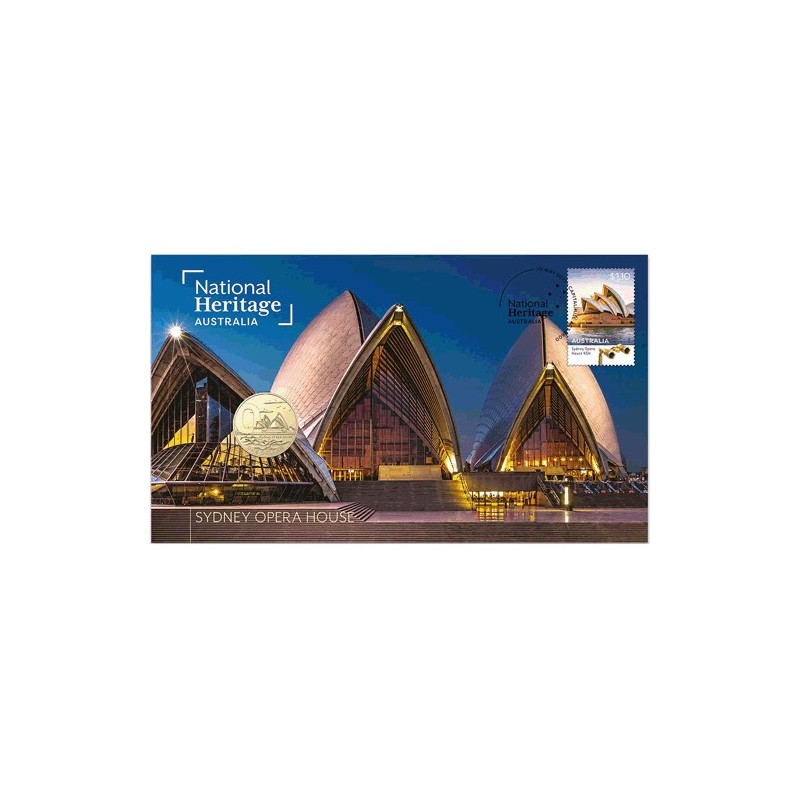 Australia's most famous building, the Sydney Opera House, was formally opened by Her Majesty Queen Elizabeth II in 1973.

Acclaimed throughout the world, this great modernist masterpiece was designed by Danish architect Jorn Utzon, who was awarded the project in 1957 by an international jury.

With its prominent location on Bennelong Point, the building is a fitting response to its spectacular harbour setting.

These are set on a vast platform and are surrounded by a terrace that functions as a pedestrian concourse.

The building's dynamic structure resembles sails or a giant bird about to take flight. After his resignation from the project in 1966, Utzan returned in 1999 to restore the interior to his original vision.