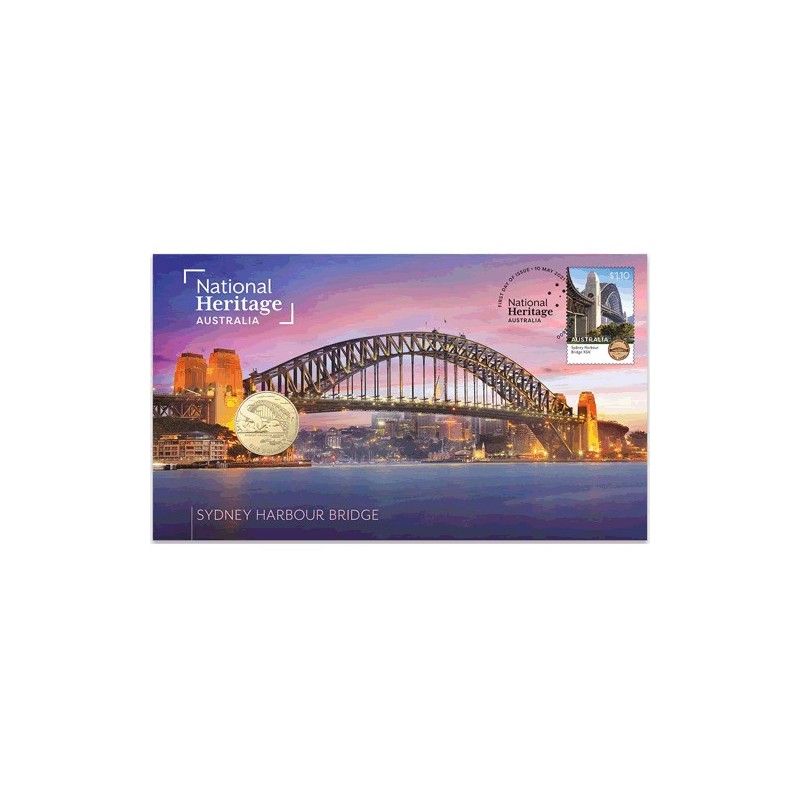 The Sydney Harbour Bridge is recognised around the world as one of Australia's iconic landmarks.

Linking the central business district and the North Shore, it carries road traffic, trains on the suburban rail network, pedestrians and cyclists.

Construction commenced in 1924. The arch was built out progressively from each shore and was joined successfully on the night of 19 August 1930.

Over the next 18 months, the steel decking was hung from the arch and the roadway completed.

The four decorative pylons at each end of the bridge, made of concrete and faced with granite, were transported to the site by three purpose-built ships.

The bridge is one of the largest single-arch steel bridges in the world. At its highest point, the arch is 134 metres above sea level.

The arch span measures 503 metres and including the approaches, the total length of the bridge is 1,149 metres.

In 2007, the Sydney Harbour Bridge was inscribed on the National Heritage List as an important economic and industrial feat in Australia's history, a pivotal step in the development of modern Sydney, and a symbol of the aspirations of the nation.