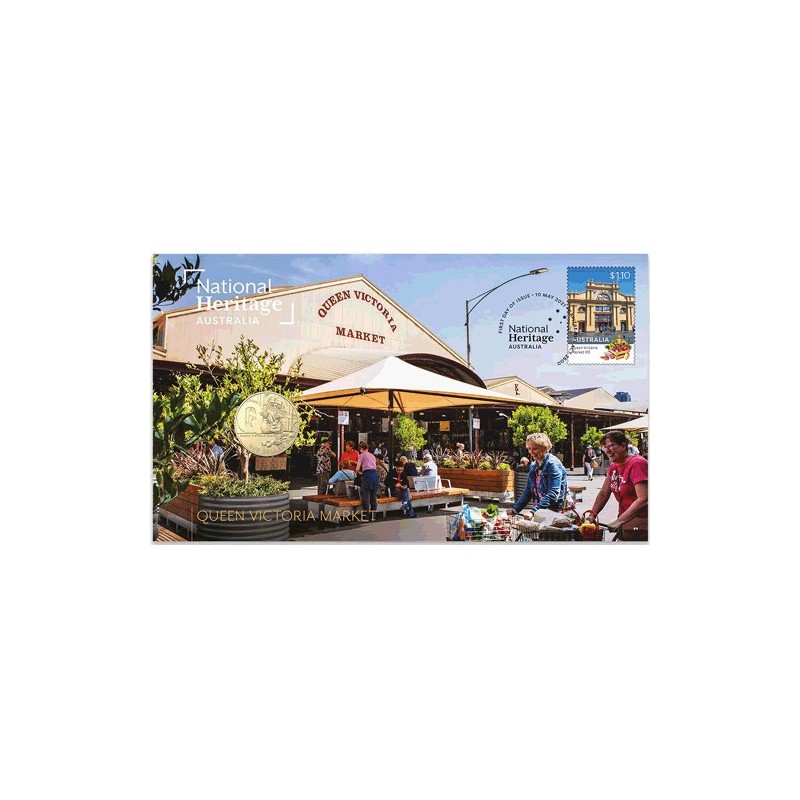 Queen Victoria Market is one of Melbourne's great landmarks, occupying seven hectares in the heart of the city. Constructed in stages from the 1860's and officially opened on 20 March 1878.

It is the largest open-air market in Australia and the most intact of Melbourne's Victoria - era markets still operating. The site is on the land of the Kulin Nations and is also significant as Market was recognised by the National Trust in 1970, and in 1989 it was listed on the Victorian Heritage Register.

In 2018, Queen Victoria Market was added tot he National Heritage List, based on two key heritage values. It's links to the early colonial population of Melbourne and its ability to demonstrate the principal characteristics of a 19th-century metropolitan produce market.

Today, Queen Victoria Market is a world-renowned attraction and continues to play a central part of Melbourne's cultural, business and community life. Every year around 10 million visitors flock to the market's meat, fish and dairy produce halls and historic sheds to purchase a range of fresh and specialty produce, clothing, jewellery, homewares, plants and handcrafts.