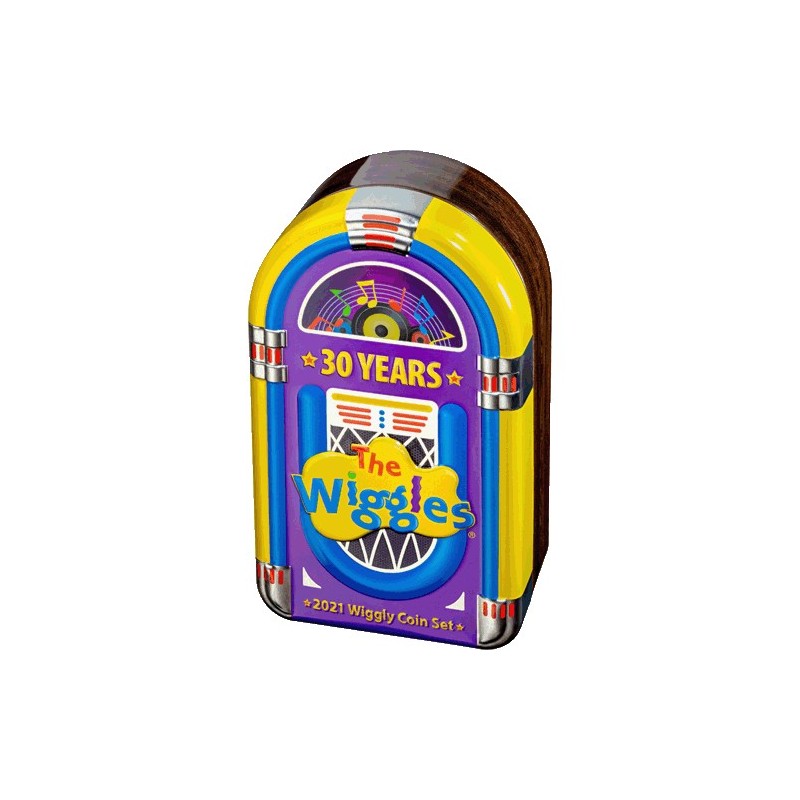 Children's entertainers The Wiggles have brought the joy of music and dance to Australian children all over the world for thirty years. They're known for their brightly coloured skivvies, popular song lyrics and their signature finger Wiggling move. They perform to more than 450,000 people on their tours each year across Australia, US, UK, NZ and Canada.

Anthony Field, Murray Cook and Greg Page met at Sydney's Macquarie University while they were studying to be early childhood educators. The trio combined their love of music with their profession and added a fourth band member to the mix - Jeff Fatt. In 2012, three of the original members retired making way for new faces - Emma Watkins, Lachlan Gillespie and Simon Pryce.

Watkin's was the first female Wiggle, The Wiggles share the stage with their Wiggly friends : Captain Feathersword, Dorothy the Dinosaur, Wags to Dog, Henry the Octopus. The group has sold over one billion music streams across their music catalogue, sold 9 million books, have more than 70 CD and DVD released and have sold millions of live concert tickets. Awarded 13 ARIA Awards for best children's album,  they were inducted into the ARIA Hall of Fame.

This release is a limited mintage of just 50,000 sets.

Each coin's obverse features an effigy of Her Majesty Queen Elizabeth II designed by Jody Clark.

The coins are packaged in a capsule and presentation tin shaped as a jukebox.

NOTE : Not available for International Shipping - Orders will be cancelled and refunded minus fees.