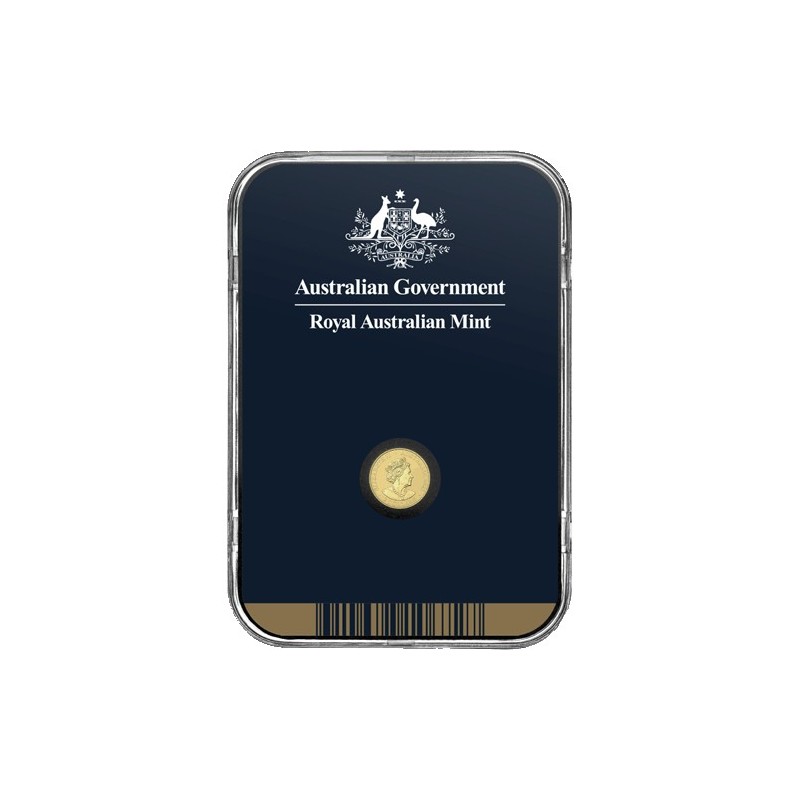 The first coin in this series will feature one of Australia's most recognisable and distinctive marsupials, the Koala.

Disease and loss of habitat has reduced populations and koalas are now classed as vulnerable.

When Europeans first settled Australia, they marvelled at the unusual native animals they encountered, among the koala, which they often and incorrectly described as a bear. The koala was of course well known to indigenous people who hunted then for food. Hunting for skins for export in the 19th and early 20th centuries led to serious population decreases and prompted perhaps Australia's first large-scale environmental response.

The species is now protected, though they are by no means abundant and are classed as vulnerable. Koalas inhabit woodlands along the eastern and southern coasts and live on a diet of mostly eucalyptus leaves. The shy gentle koala is beloved of Australians, featuring in such classic stories as The Adventures of Blinky Bill.

The koala is a fitting subject for the first of The Royal Australian Mint's Mini Money series of gold coins featuring iconic native animals.

This is a $2 coin containing half a gram of 99.9% pure gold, packaged in an attractive presentation capsule.

Each coin is issued as legal tender and features Her Majesty Queen Elizabeth II on one side and on the reverse, a koala seated on a branch among the gun leaves somewhere in the Australian bush.

This is an affordable product for people interested in collecting gold coins and Australia's distinctive wildlife.