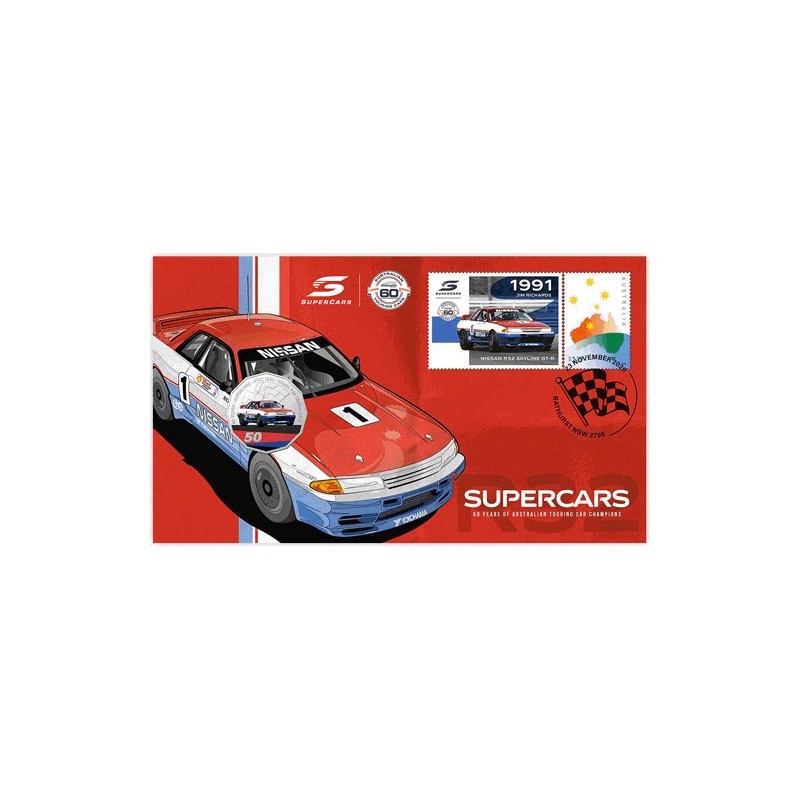 The international Group A regulations came into full effect in Australia from 1985 until 19992, and the Nissan Skyline GT-R dominated the era.

Driving on all four wheels and featuring an incredibly powerful turbo-charged 2.6-litre-six-cylinder engine with 465kW of power, it's no surprise that this GTR was nicknamed "Godzilla" on the circuit. It was also the reason for the 1993 rule changes and the introduction of the V8 formula we now know as Supercars.

Jim Richards, the easygoing Kiwi expat, earned a reputation as one of the best touring car drivers of all time. Richards won his fourth ATCC title in eight years in 1991 at the wheel of the GT-R two-door coupe, with teammate Mark Skaife coming in second in the same model Nissan.