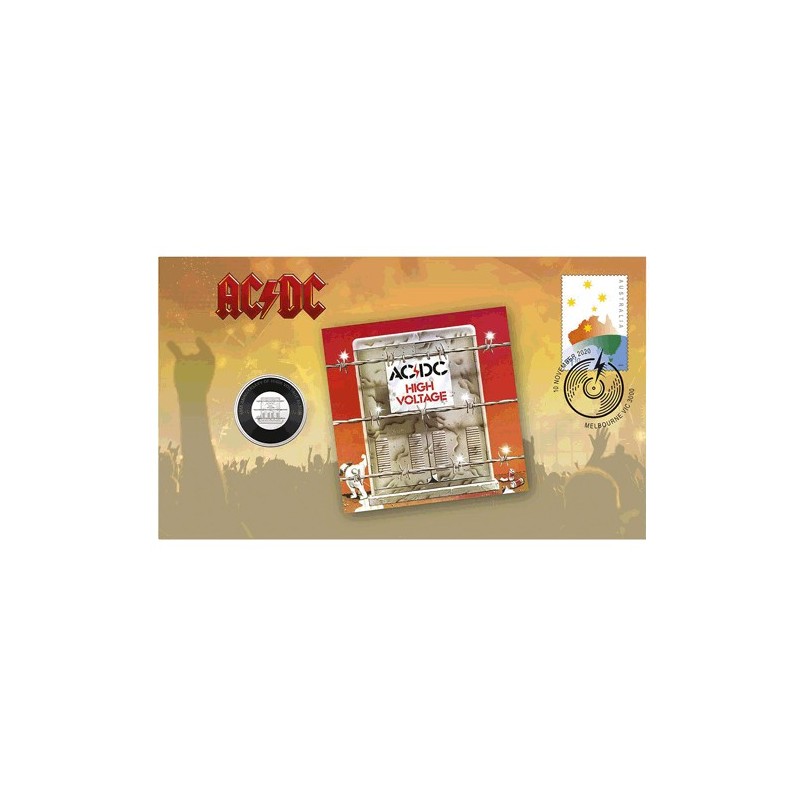 The album took only 10 days to record and was produced at Albert Studios in Sydney, Australia by elder brother George Young (1946-2017) and Harry Vanda, George's bandmate in the Easybeats.

Including the single "Baby, Please Don't Go', the album was a success, though its sound was not yet the hard-hitting, yet down-to-earth, riff-filled rock that would elevate AC/DC to legend status in Australia and eventually the world.

High Voltage is also the name of the band's first international album release, in 1976, though with a different song list.