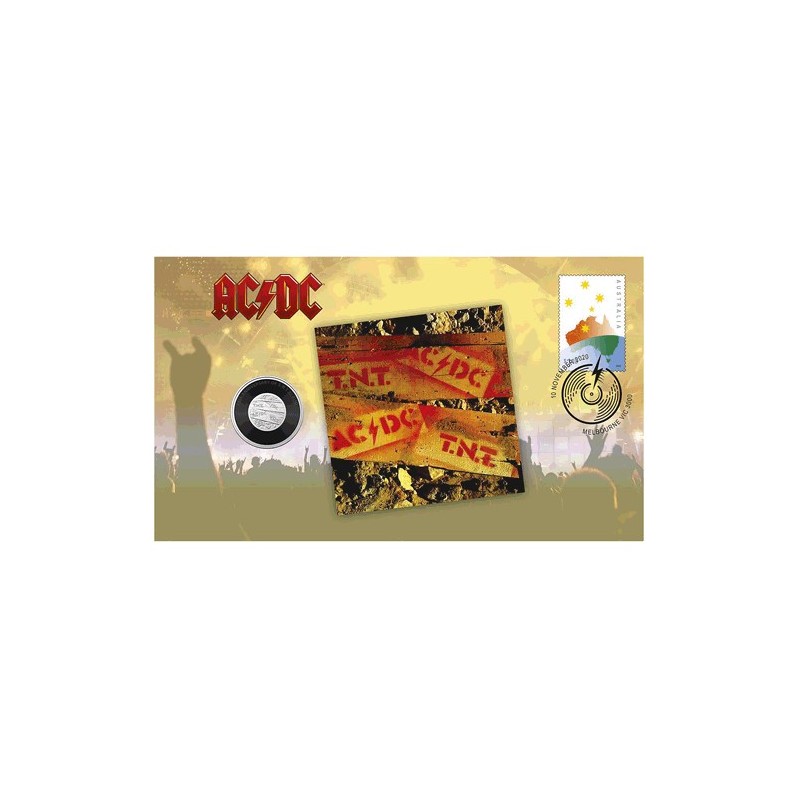 T.N.T is AC/DC's second studio album. It was released only in Australia, on 1 December 1975.

As with the band's first studio release, the album was produced by George Young and Harry Vanda, at Albert Studios, Sydney. T.N.T marked AC/DC's shift to fully fledged, hard-edged rock. The album peaked at number 2 on the Australian charts and spawned the iconic hit "It's a Long Way to the Top" (If You Wanna Rock and Roll)".

The addition of bag pipes to that song was said to be the idea of George Young, who mistakenly thought Bon Scott had been a piper in a band in Scotland (he was in fact, a drummer).