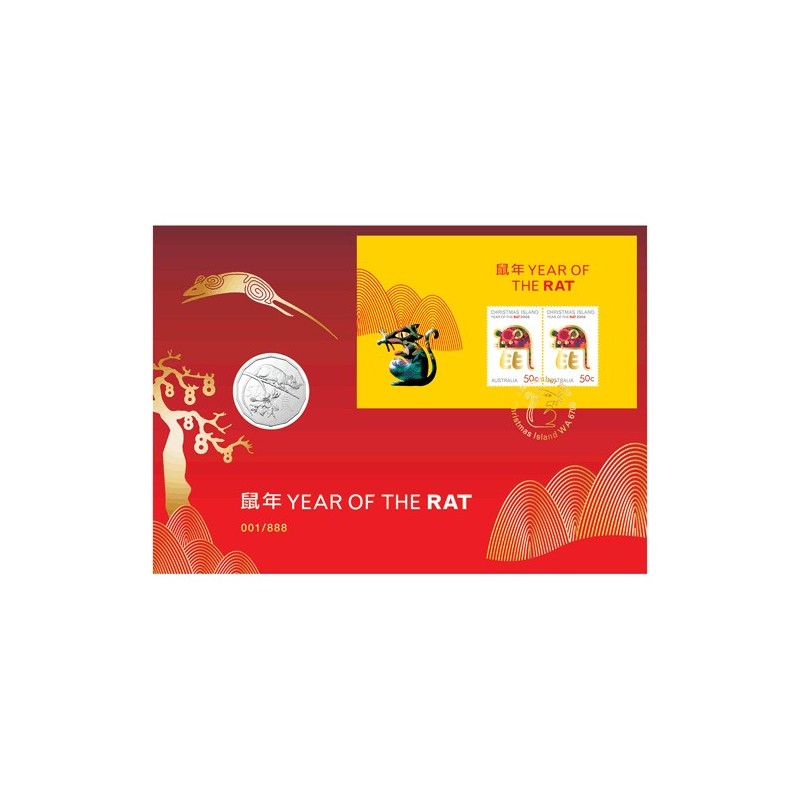 Lunar New Year, also called the Spring Festival in China, is the most important of the traditional festivals celebrated by Asian cultures throughout the world.

It is a time to finish unfinished business, settle debts and bury differences, so the New Year can be started with a clean slate.

New Year celebrations center on the family and family reunion. Incense is burned for ancestors and special food is prepared. Friends visit each other with presents, and cards are exchanged.

The Chinese zodiac is made up of a 12-year cycle, and Chinese animal signs are used for dating the years.

According to the lunar calendar, the year begins somewhere towards the end of January or early February.

The forthcoming Year of the Rat begins on 25 January 2020.

The clever Rat is the first of the 12 animals in the Chinese zodiac.

According to the traditional story, the order of the calendar was determined by the Jade Emperor's race. This race included a river crossing, and while the cunning Rat could not swim, he managed to traverse the rier on the back of the Ox, who was an efficient swimmer. Just before the Ox reached the opposite bank, the Rat leapt off to take first place.