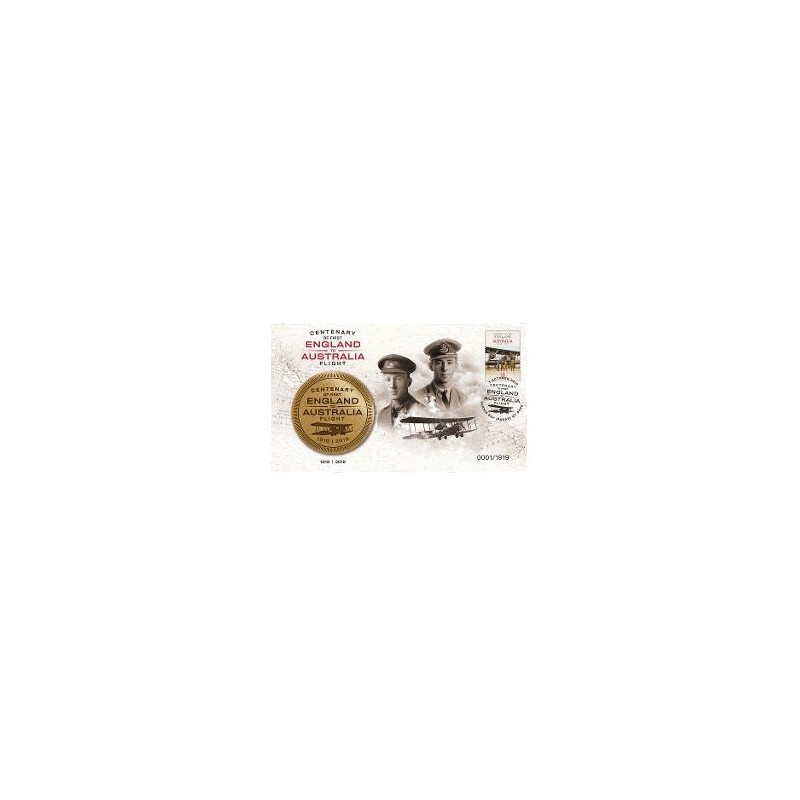 A plane fashioned from wood, wire and fabric, an open cockpit, basic maps and no radio equipment. These seem unlikely ingredients for success in an attempt to fly half-way around the world.

Yet, only 16 years after the Wright brothers achieved the world's first powered and sustained aeroplane flight, Australia's own pioneering brothers of aviation, Captain Ross Smith and Lieutenant Keith Smith, took up the challenge, proposed by the Australian government, to compete the first flight from England to Australia.

The Adelaide pair were World War I vetrans, as were mechanics Sergeants James Bennett and Wally Shiers. The four men took off in their Vickers Vimy bi-plane, on 12 November 1919, from Hounslow, England, embarking on an adventure that would ensure their place in aviation history.