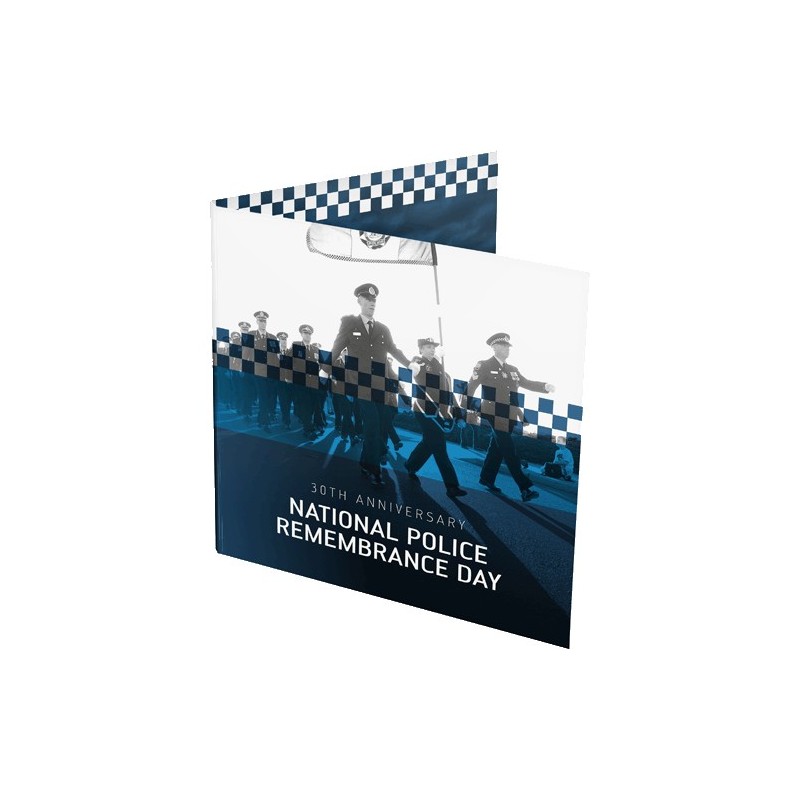 - Not issued for circulation

This 2019 $2 Coloured 'C' Mintmark Uncirculated Coin commemorates this anniversary and recognises the sacrifices made by Australia's police forces from the past to the present day.

This is the coloured non-circulating coin.