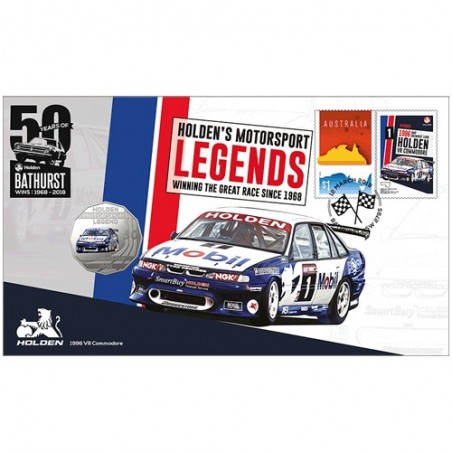 Which Holden model powered a young Craig Lowndes to become the youngest-ever winner of the Australian Touring Car Championship (ATCC) series and the youngest-ever at the time to win at Bathurst? The 1996 VR Commodore.

It is said that the term 'supercar' was first used to describe this very model, with its unique roll-cage design.

In this impressive vechile, Lowndes also became only the second driver in history to achieve the ATCC, Sandown and Bathurst trifecta.

Featuring a 50c commemorative coin struck by The Royal Australian Mint with the VR Commodore design. 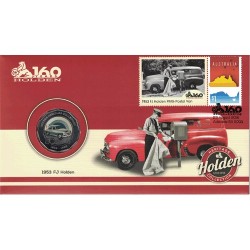 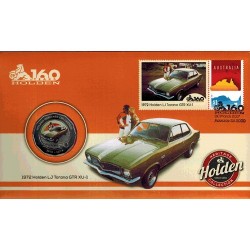 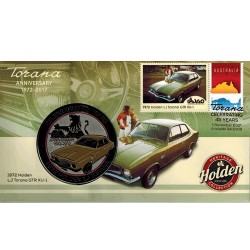 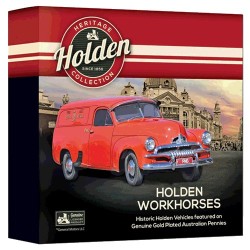 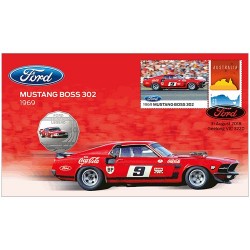 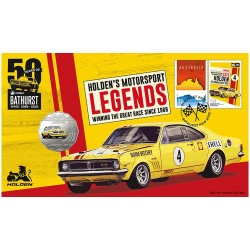 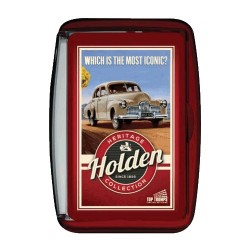 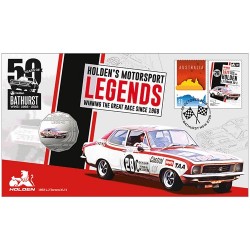 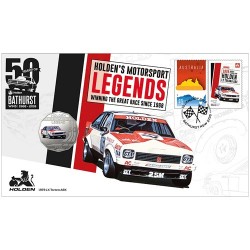 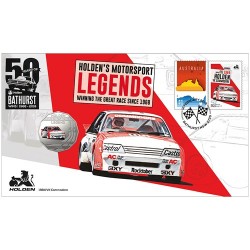