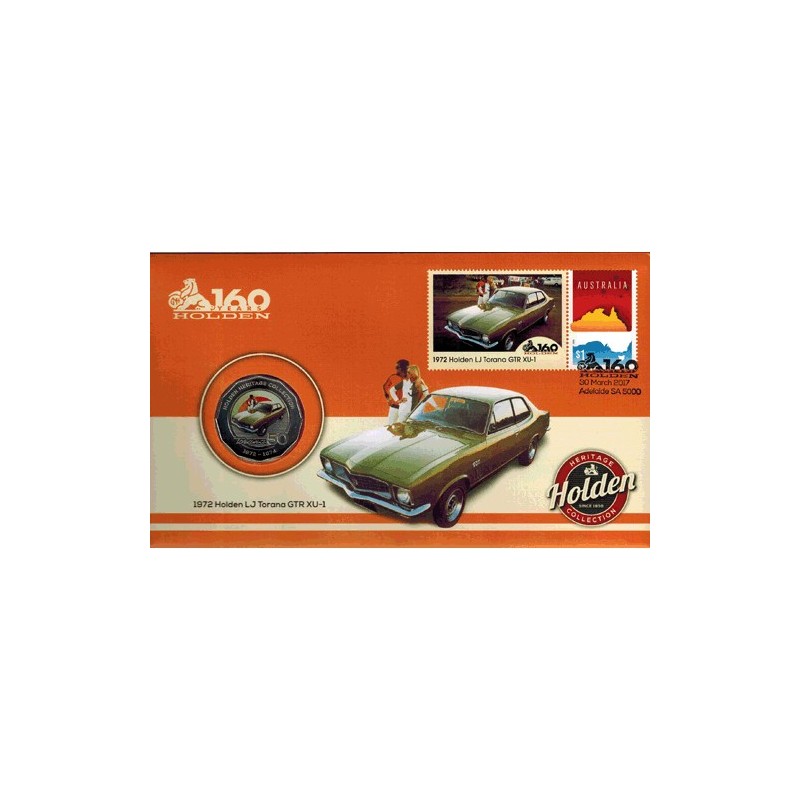 From the late 1960's, General Motors Holden captured the attention of the Australian youth market with the release of small bodied yet big performing Torana car models.

In 1972, the revamped LJ Torana GTR XU-1 was released. Its finely tuned performance features helped it to become an icon of Australian motoring. It boasts a bigger bot, lid spoiler, triple Stromberg carburetors and a palette of wild colours. Its 202 cubic inch, 3.3 litre six cylinder engine took the dash from 0 to 100 kilometres per hour in 8.2 seconds.

Also in 1972, with Peter Brock at the helm and in wet conditions, the Holden LJ Torana GTR XU-1 was able to claim victory at its third outing in the Hardie Ferodo 500, the first of five Bathurst wins for this model.

The victory also lead to the 'Peter Perfect" nickname for Brock, who drove the race solo. The XU-1 then went on to win the 1973 Australian Touring Car Championship, cementing its reputation as the 'Giant Killer".