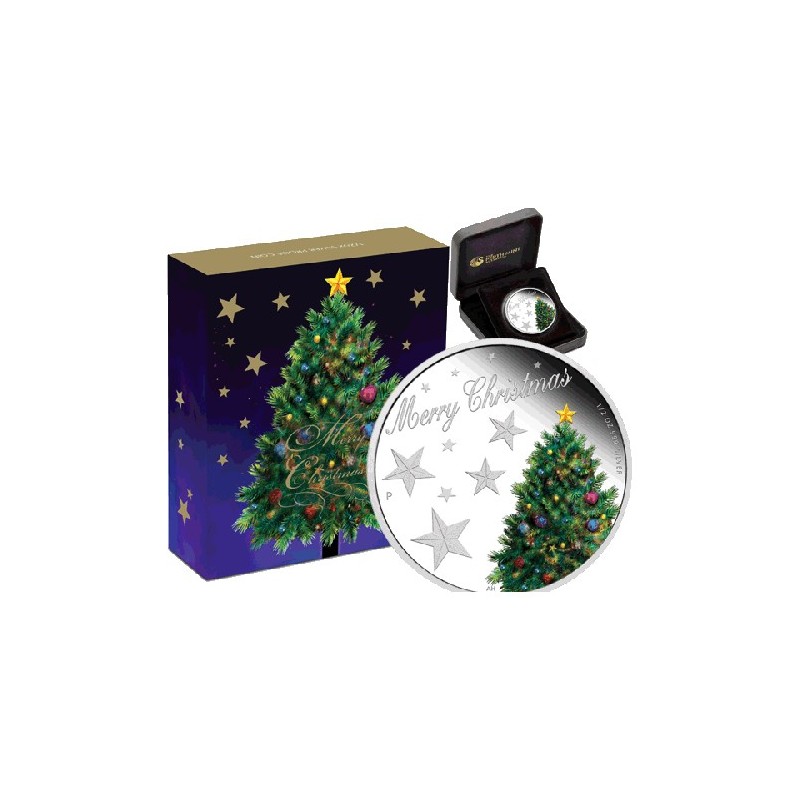 Evergreen leaves and trees have long been treasured throughout many cultures as a symbol of hope, life and renewal. Ancient Egyptians, for example, decorated their homes with green palms in winter, to symbolise the returning powers of the sun god Ra, in the spring.

Romans celebrated the winter solstice with a festival to Saturnus, the god of agriculture. They decorated their houses with green foliage and lights and exchanged gifts, including coins for prosperity.

In Britain, Druids valued mistletoe and holly as symbols of eternal life, and placed these evergreen branches over doors and windows to keep away ill health and evil spirits.

Later in the Middle Ages Germans and Scandinavians placed evergreen trees inside their homes or outside their doors to show their hope in the forthcoming spring.
It is generally believed that German Christians started Christmas tree tradition in the 16th century and that Martin Luther, that nation’s Protestant reformer, was the first to all lighted candles.

In 1846, Queen Victoria and her German consort, Prince Albert, were sketched in the illustrated London News standing with their children around a decorated, table top Christmas tree. This immediately started a fashion trend around the British Empire

Over time, homemade ornaments were replaced with commercially produced ones, and the advent of electricity meant lights could glow continually. Also the size of the trees grew bigger, often reaching from floor to ceiling in homes and halls.

The modern Christmas tree has evolved from all of these traditions and is today an instantly recognisable symbol of hope, happiness, peace and prosperity.

Struck by The Perth Mint from 1/2oz of 99.9% pure silver in proof quality, the coin is issued as legal tender under the Australian Currency Act 1965.

The coin’s reverse features a Christmas tree decorated with festive ornaments against a backdrop of stars. The inscription ‘Merry Christmas’ and The Perth Mint’s ‘P’ Mintmark.

Each coin is presented in a grey display case with a stunningly illustrated shipper and is accompanied by a numbered Certificate of Authenticity.