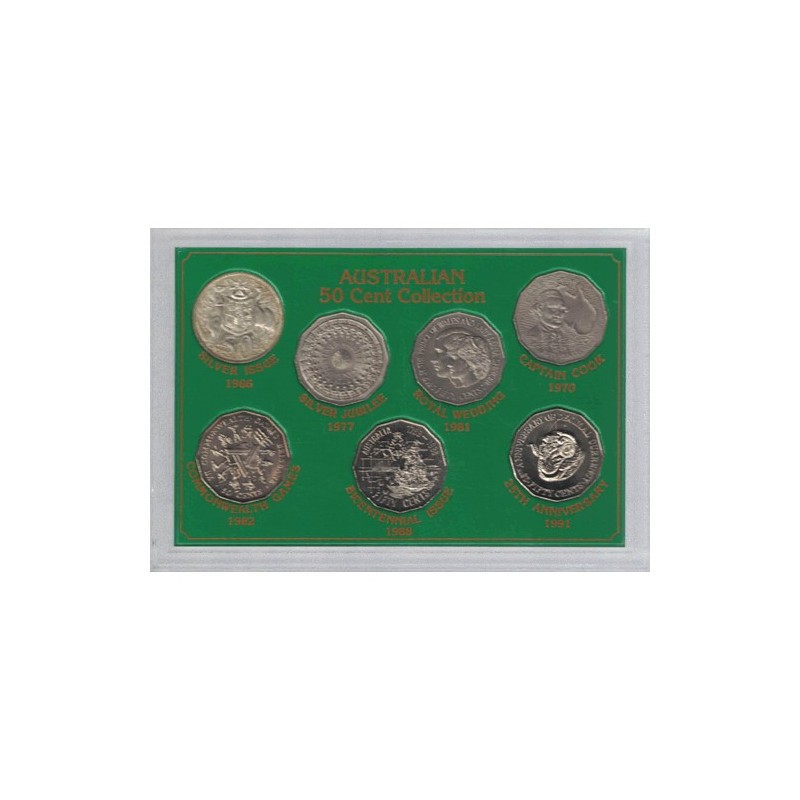 Plastic case had a few wear marks. But in overall excellent condition for age.

Slight toning will occur on coins.